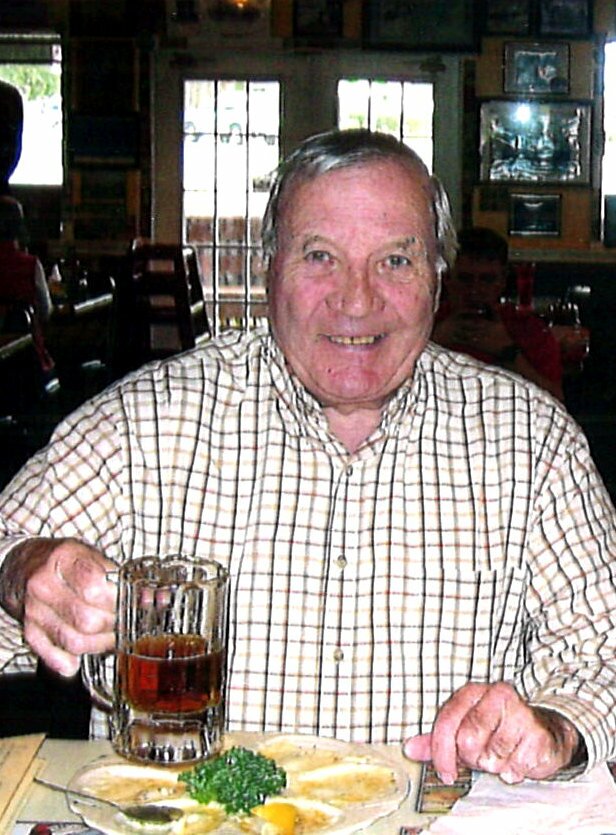 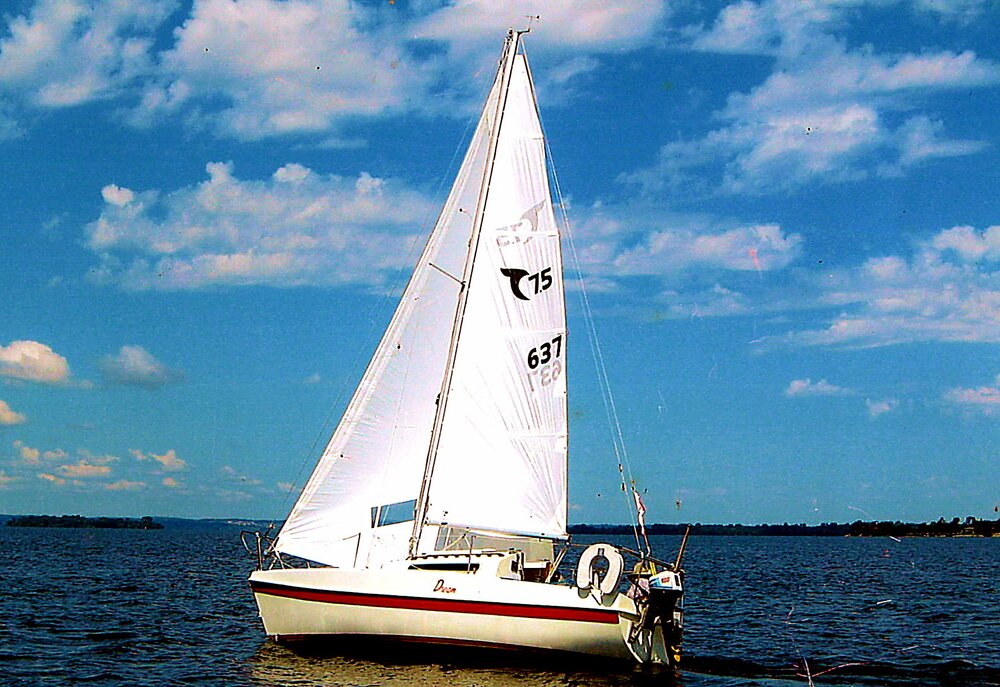 A time to be born and a time to die… one of the hardest things we face in life is the death of someone we love. Lawrence ‘Coop’ or ‘Cooper’, as he was known to his friends, was one of a kind, and we lost him on September 16, 2022. He was born in Wolverhampton UK to loving parents and two older brothers, Tony and Gerry.  He had lots of Aunts, Uncles, Cousins, and a happy childhood. At some point, his parents moved to Coventry and that’s where his interest in cars started. He completed his Apprenticeship in Engineering with Lea Francis and became a very talented and successful Writer & Technical Illustrator. He worked in London for Triumph International in the 60’s, and decided to venture out and sailed for Canada in 1967. His first job in Toronto was with MacLaren Advertising, working on the GM Account but driving his beloved TR 4. He did a lot of freelance work and worked for Wajax, Picker International and Brouwer in Keswick. He spent some time with the Scarborough Missions, working with the poor in Toronto. He always had God in his life! He loved all sports and sailed out of the Toronto Canoe & Sailing Club in the 70’s. He supported Manchester United and of course his Wolves. He also loved Golf, and that’s how he met Danusia. The two met on a golf course in Toronto in July of 1979, now his soulmate of many years. They bought their little Irish cottage in Keswick in 1980 and life since then has been one big, beautiful adventure. They travelled, sailed, and golfed. Coop loved racing and enjoyed many happy years at the Lagoon City Yacht Club. After retiring they spent their winters in the UK or Florida Panama City Beach, where they made many great friends and had their last trip just before Covid closed everything down. Sadly, his health hadn’t been good. He had been fighting different Cancers for the last 20 years. A real trooper, but finally succumbed to Multiple Myeloma. He is survived by his Nephew John Cooper and Great Nephew Dylan in South Carolina USA, and Cousin Ruby in the UK. We will miss his wit, his good sense of humour and the pranks he played on his friends. But his spirit lives on.  Special thanks to all of the doctors, nurses, especially Dr. Jasmine Rahim at the Stronach Cancer Centre for all of their wonderful care and support of Lawrence through all of those years. Gathering at Our Lady of the Lake, Roman Catholic Church (129 Metro Road North, Keswick, Ontario) will be held on Friday September 23, 2022 from 10:30a.m. -11:00a.m., followed by the Funeral Mass at 11:00a.m. Entombment at Keswick Cemetery (565 Varney Rd., Keswick, Ontario). Arrangements entrusted to the MW Becker Funeral Home, Keswick, Ontario.  In memory of Lawrence, donations to the Stronach Cancer Centre C/O Southlake Regional Health Centre would be appreciated. Sign condolences at mwbeckerfuneralhome.com

Share Your Memory of
Lawrence
Upload Your Memory View All Memories
Be the first to upload a memory!
Share A Memory