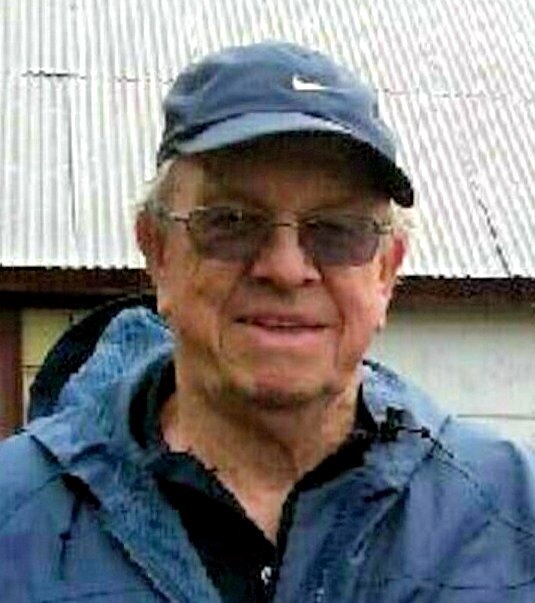 It is with great sadness that the family of Terence John Albert Dinsmore announces his passing. He was born in Toronto in 1937, and died in Keswick on April, 30, 2022, at the age of 84. Terry is predeceased by Heather, his beloved spouse of 61 years; his parents Fred and Phyllis; his in-laws Harold and Hilda Lawson Creighton; and his brother-in-law Robert Lawson. Dear father to Jeff (Lynne), John (Beth), and Lisa. Loving Pop to Jennifer Dinsmore (Josh), Anne Dinsmore, Tory Edwards (Mike), Brooke Vassos (James), Brittany Chase (Tim), Dana Dinsmore (Mike), Scott Dinsmore, and Katee Doucette; and Great Pop "Poppie" to Alivia Vassos, and James and Jude Chase. He will be sadly missed by his faithful dog Tucker.

Terry and Heather were true partners, and you can’t really talk about one without the other. Both from the city, together they embraced adventure and purchased a farm in the early 70s, raising rabbits, horses, ducks, and a goat; they were vocal in the protests against the Pickering Airport. They later bought a marina in Bala, finally “settling down” in Brooklin in the late 70s. Again seeking a rural life, in the 80s they purchased a 400-acre farm outside Gravenhurst, where they raised sheep and a donkey. Terry loved being a farmer and adored taking his grandchildren on tractor rides. Later in life, they finally settled at the family cottage on Lake Rousseau, where Terry loved playing cards at the Raymond Hall. When living at the lake became too much, they relocated to just outside Huntsville, where they remained happily until Heather’s death in late 2020. Terry then lived with his daughter and granddaughter until his passing. Terry will always be remembered for his adventurous spirit and dedication to his family. Terry's life will be celebrated by the family at a later date. Donations can be made to the Salvation Army or a charity of choice, would be appreciated.

Share Your Memory of
Terence
Upload Your Memory View All Memories
Be the first to upload a memory!
Share A Memory