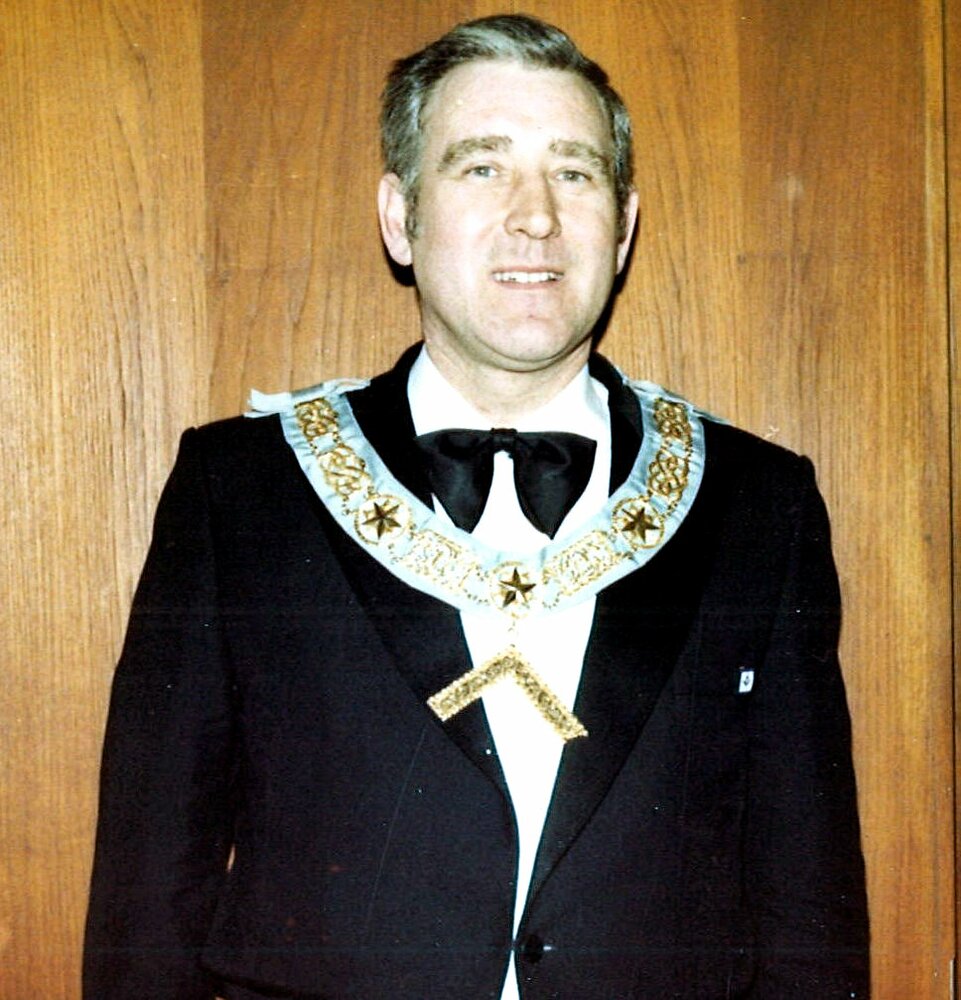 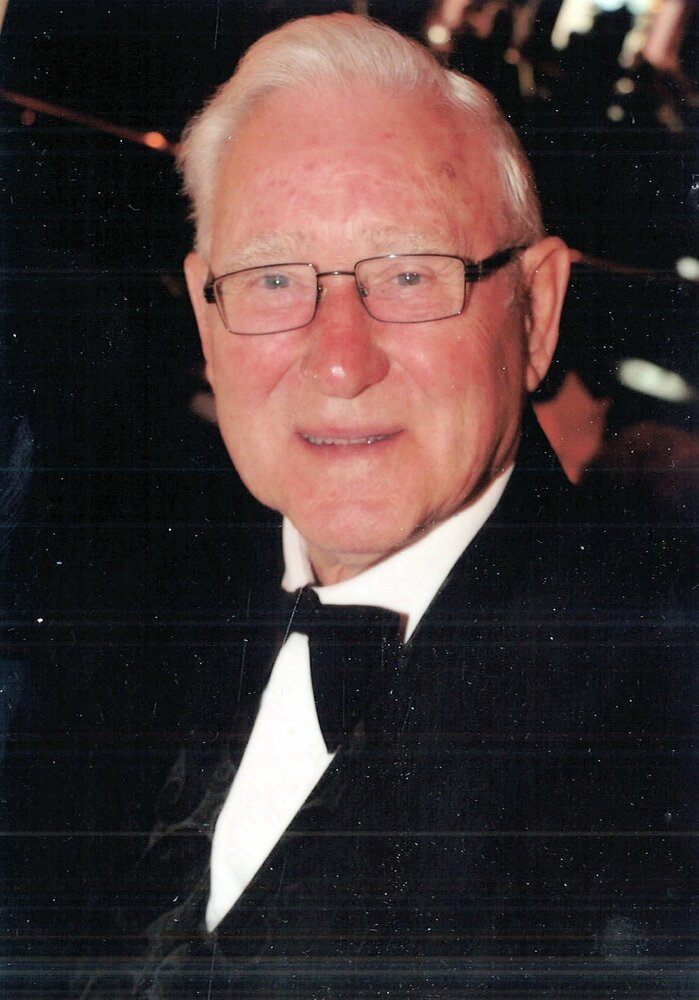 Passed peacefully at his home in Keswick on Wednesday, March 2, 2022 at the age of 88 years. Born in Toronto to George Lane and Phyllis (nee Monkman) and later gaining a stepfather, Arnold Goward. His first major employment started at A.V. Roe Canada where he worked on the Canadian CF100 and Avro Arrow. He then moved unto a 26-year career selling Insurance with Prudential Life until his retirement. Married at the age of 21 to Marie Dorothy Ann Kathleen Bridge for 66 wonderful years. Their first home was located in Malton where they resided for 25 years before spending the next 16 years in Bolton and finally made the move to Keswick and enjoyed the last 22 years here. Survived by and deeply missed by his daughters Mindy Richardson, and Kathy (Paul Lefebvre). His grandchildren Tonia, Amanda, Curtis, Sarah, and Michelle (Cody). His great-grandchildren Quinn, Cali, Brodie, Tucker and Chloe. Ernest will be fondly remembered by his nieces, nephews, family, friends and neighbours. Private arrangements entrusted to the M.W. Becker Funeral Home, Keswick. A celebration of life will be announced at a later date. Sign an online book of condolences at mwbeckerfuneralhome.com

Share Your Memory of
Ernest
Upload Your Memory View All Memories
Be the first to upload a memory!
Share A Memory